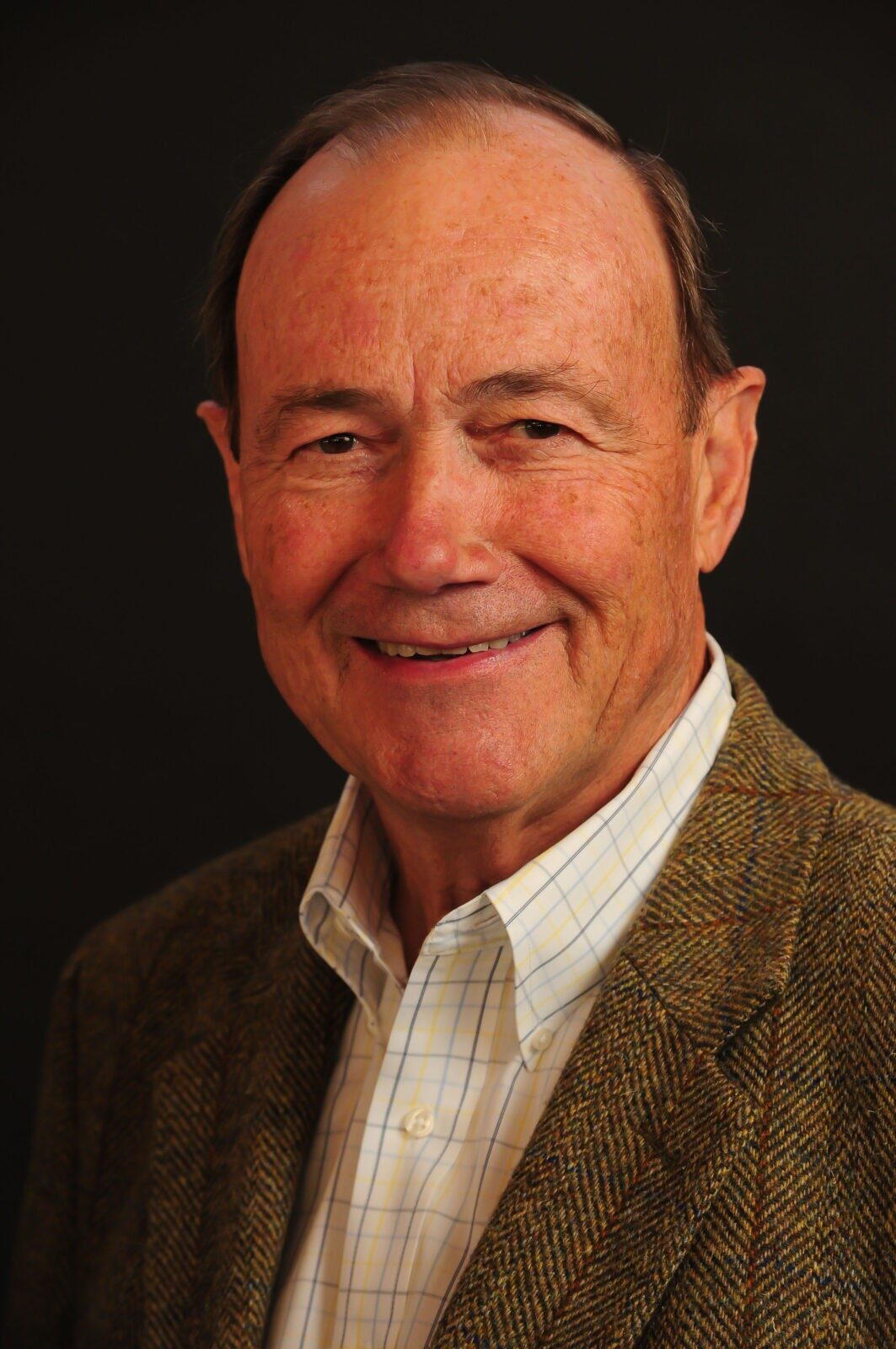 Dr. Gary Gruber has served in leadership roles for many years. He has taught in middle school, high school, college and university settings, and co-authored a book Understanding & Enjoying Adolescence (1988). He has also published two recent ones, Seven Decades: A Learning Memoir (2013) and Your Child, Your Choice: Finding the Right School for Your Child."(2014). His most recent book, Pearls From An Irritated Mind was a birthday gift to himself and his family.

Gary grew up in a small town in western Ohio, and graduated with degrees from Miami University, Princeton Seminary, and Penn State University.  After being on the staff of two churches, one in New Jersey and another in Michigan, he returned to graduate school for the second time to earn two more advanced degrees.  After seven years as a counselor and psychotherapist in Pennsylvania, he served as a chaplain, coach, counselor, teacher, and Department Head of Behavior and Ethics at Choate Rosemary Hall in Connecticut. He was the Head of School at The Shipley School in Bryn Mawr, Pennsylvania, from 1985 to 1992, and was the founding head of Bosque School in Albuquerque starting in 1994, where he was the Interim Head of School during the 2010-11 school year.

Gary was the founding Board Chair of Monte del Sol School in Santa Fe and for 22 years he has been a consultant and adviser to individuals, schools, and non-profit organizations in the United States and abroad. Gary spent two years (2007-09) as the Interim Principal at the American School in London and fulfilled three other interim assignments in Princeton, New Jersey, Hershey, and Harrisburg, Pennsylvania. In November of 2015, he facilitated a workshop in Barcelona for the European Council of International Schools and in January of 2016, conducted a similar workshop in London.

As the founder of a non-profit organization, the Southwest Institute for Educational Research and Professional Teacher Development, Gary was instrumental in that entity evolving into The Santa Fe Leadership Center. That consulting group merged with “Leading is Learning” to produce the current organization known as Leadership and Design. He served on the original boards of all three groups and is currently a collaborator with Leadership and Design.

Gary and his wife, Susan Richardson, a writer, live in southern Arizona south of Tucson. They are the parents (and step-parents) of seven adult children and grandparents of fourteen grandchildren.